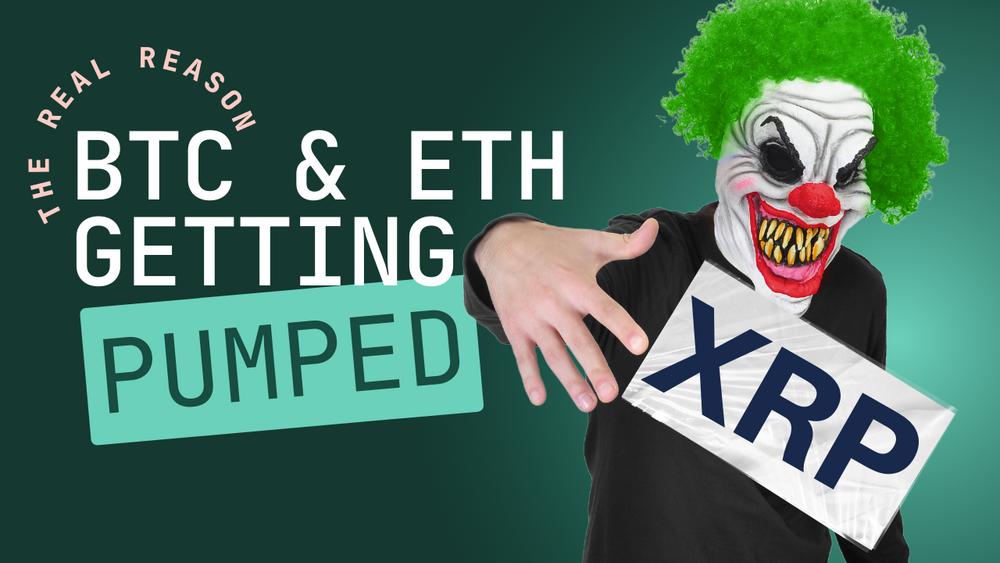 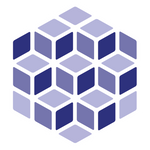 Listen to the show

Links to Articles We Discuss

Centralization does not create trust.

It’s just the opposite.

It removes central control, which almost always devolves into corruption.

XRP really lives rent-free in your head, doesn't it?

Whose this guy? Who gave him a show on MSNBC and on Crypto? He doesn't even understand XRPL, XRP, or the technology for moving money on a global scale. Yet somehow he has become a representative of the media as a Crypto  Expert?

“Ripple the company, one of the best companies I know.”

“XRP the token. I still can’t work out what it’s used for.”

And  Ran expects for people to take him seriously? 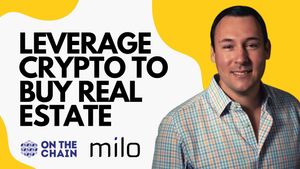 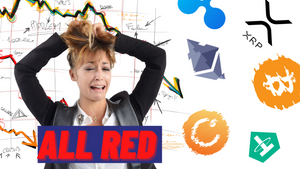 Ripple XRP - Collapse of the Crypto Market - Run For The Hills